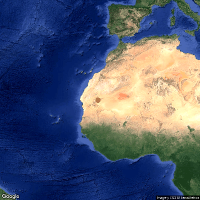 Richat Structure, Mauritania. This prominent circular feature in the Sahara desert of Mauritania has attracted attention since the earliest space missions because it forms a conspicuous bull's-eye in the otherwise rather featureless expanse of the desert. Described by some as looking like an outsized fossil in the desert, the structure,... Read more → 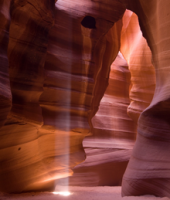 Photo by Martina Misar-Tummeltshammer on Unsplash Antelope Canyon, Unitet Sates, also known as „Corkscrew Canyon” Photo by Madhu Shesharam on Unsplash Trust me this place will completely astound you. With golden glowing red walls, twisted rock faces & beams of light shining through the dusty air is one of the... Read more →

Photo by Adam Krowitz on Unsplash Dorset, United Kingdom „The photographer captured an environment that’s best highlighted from an aerial perspective. Framing of the shoreline and placement of the horizon line in the upper third of the image brings scale to the landscape while placing focus on the unique land... Read more → 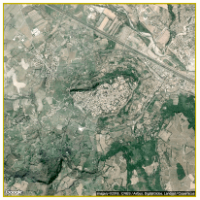 ORVIETO (anc. Volsinii (q.v.), later Urbs Vetus, whence the modern name), a town of the province of Perugia, Italy, on the Paglia, 78 m. by rail N. by W. of Rome. It crowns an isolated rock, 1033 ft. above sea-level, 640 ft. above the plain, commanding splendid views. The town is very picturesque, both from its magnificent position and also from the unusually large number of fine 13th-century houses and palaces which still exist in its streets. Read more →